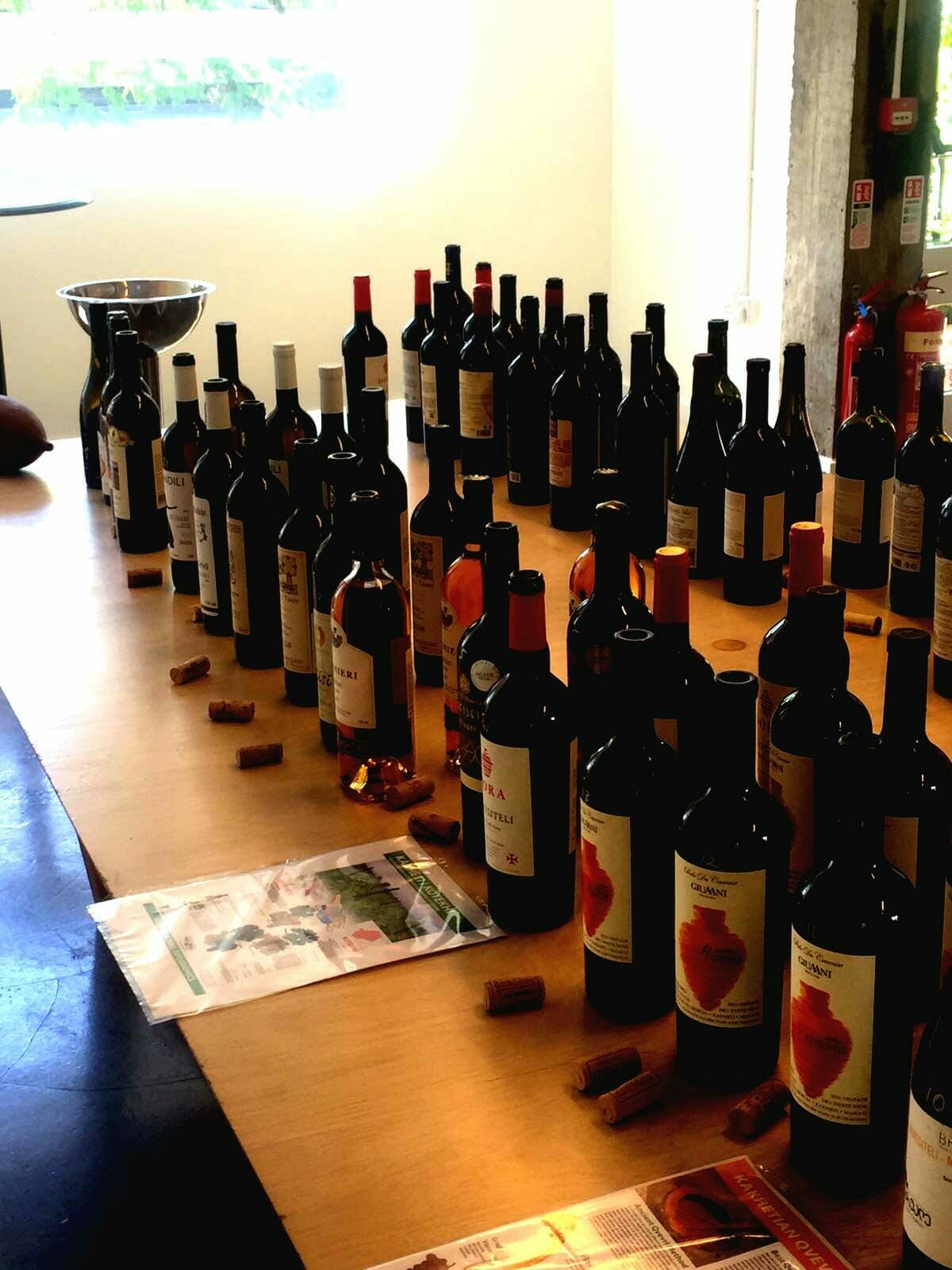 Françoise Mathis, of Boutinot, praised the character and quality of the dry white wines, whose fresh, aromatic quality was ‘just what consumers are looking for’.

Sketch Sommelier Lachlan George was intrigued by the complex ‘mescal’ aromatics of a Zurab Topuridze’s rosé, made in Guria, western Georgia, from the rare Chkaveri grape, and imported by Les Caves de Pyrene.

Doug Wregg, co-director of Les Caves, was an early champion of the natural wine branch of qvevri winemaking, and commented on the leap in quality and consistency of wine styles, as well as strong ongoing interest and demand from the UK on-trade.

Lance Foyster MW, of premium on-trade supplier Clark Foyster, reported a very positive response from sommeliers and on-trade buyers to his new range of Georgian wine from Kakheti. Clark Foyster are working with the immaculate qvevri wines of Vita Vinea and Orgo, made by father and son Gogi and Temur Dakishvili.

Tim Atkin MW, who had recently returned from judging the national Georgian Wine Awards in Tbilisi with Ken O’Hashi MW, Sarah Abbott MW and Isa Bal MS, was excited by the diversity and quality on show, as well as by the number of new high quality estates.

Berdia Qamarauli, of The Georgian Wine Club, was delighted by the attendance and wines , and has since confirmed new agency arrangements with Askaneli Bros, adding to his current Badagoni portfolio. 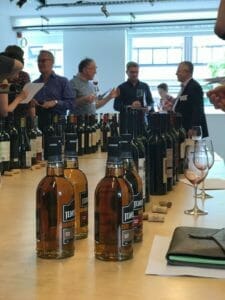 Georgian Wine tasting for trade and press in London

HE Tamar Beruchashvili, the ambassador of Georgia to the UK and great advocate for Georgian wine, praised the “well attended” event and pledged her ongoing support.

This video gives a nice flavour of the buzz on the day.