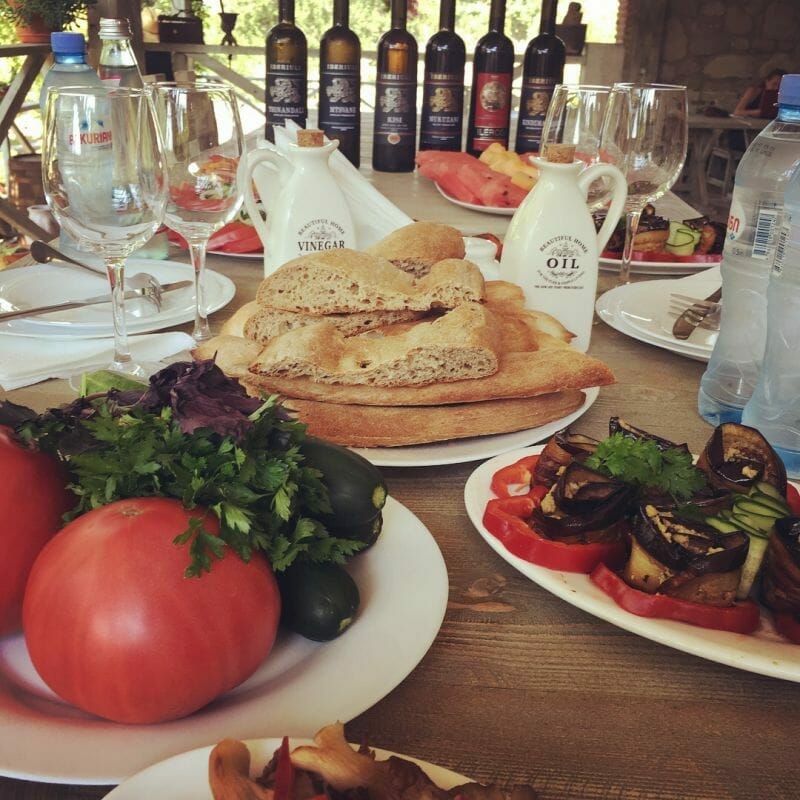 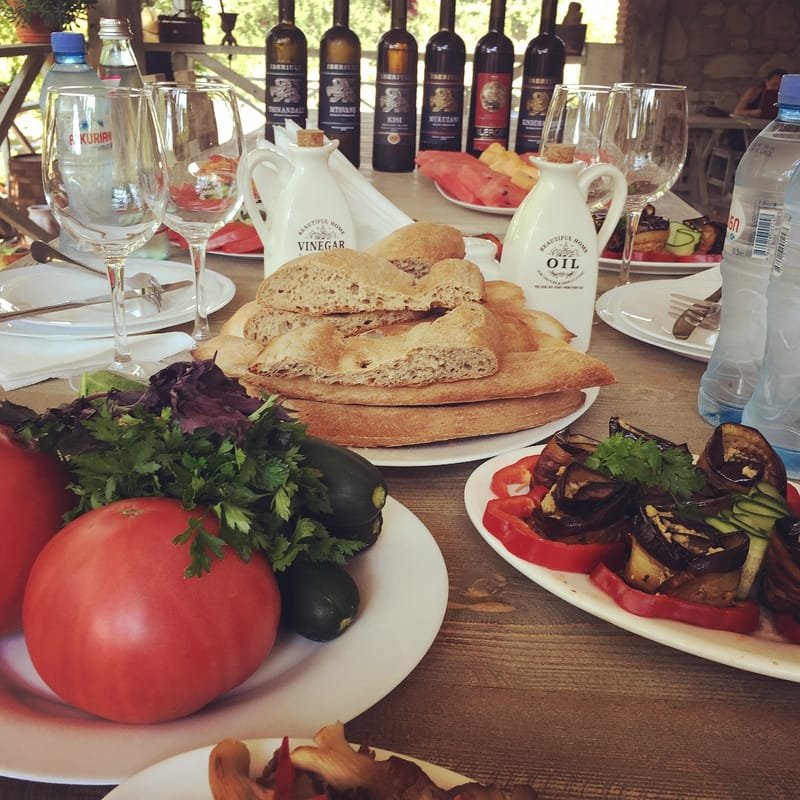 Image courtesy of Taste of Georgia

A Georgian-British love story which has blossomed into an import business.

Richard & Eka Cox met and married in London after Eka moved here from her native Georgia in 2002. Training as an accountant and growing their family, Eka was always evangelical about Georgian wine – so much so that she eventually convinced Richard to set up one of the first UK import businesses dedicated exclusively to Georgian wine.

Amazingly, their first shipment was only in January 2018.

Eka’s visceral passion for the wine, food and cultural traditions and heritage of her homeland are completely infections. After years of visiting and listening to Eka, Richard too was eventually convinced of the potential to import Georgian wines to the UK.

The Cox’s are deeply respectful of the 8000 vintages narrative – how could they not be when wine is ingrained into the very fabric of Georgian culture! But they also want to show UK drinkers that there’s more to Georgian wine than history and tradition. They want to communicate the raw creative potential of Georgia – honouring tradition while deliberately seeking out wine makers who want to pioneer a modern Georgian style.

To these ends, they import several white wines and barrel aged wines, as well as encouraging their producers to create modern, vibrant labels. Their hard work has its rewards: Eka positively glows as she divulges the excitement of working with producers happy to even create something bespoke for the UK market.

Visit the Taste of Georgia website for more on the Cox’s mission to bring Georgian wine to the UK, plus their wine shop stocking some delicious, modern Georgian wines.