The Oxford Wine Company is a multi award-winning local Independent Wine Merchant with a national profile. Winner of ‘Best Customer Service 2012’ in the Harpers Wine & Spirit Top Merchant Awards, The Oxford Wine Company has won ‘Best Wholesaler of the Year’ for four years in a row: 2011, 2012, 2013 and 2014 – an achievement unparalleled in the history of the Harpers Awards. The company has also been awarded ‘Independent Wine Retailer of the Year 2012’ in the prestigious Drinks Retailing Awards and ‘Regional Wine Merchant of the Year’ in 2015, 2012, 2010 and 2007 by The International Wine Challenge. 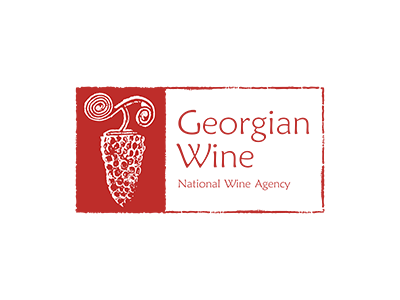