Saperavi: the grape to watch 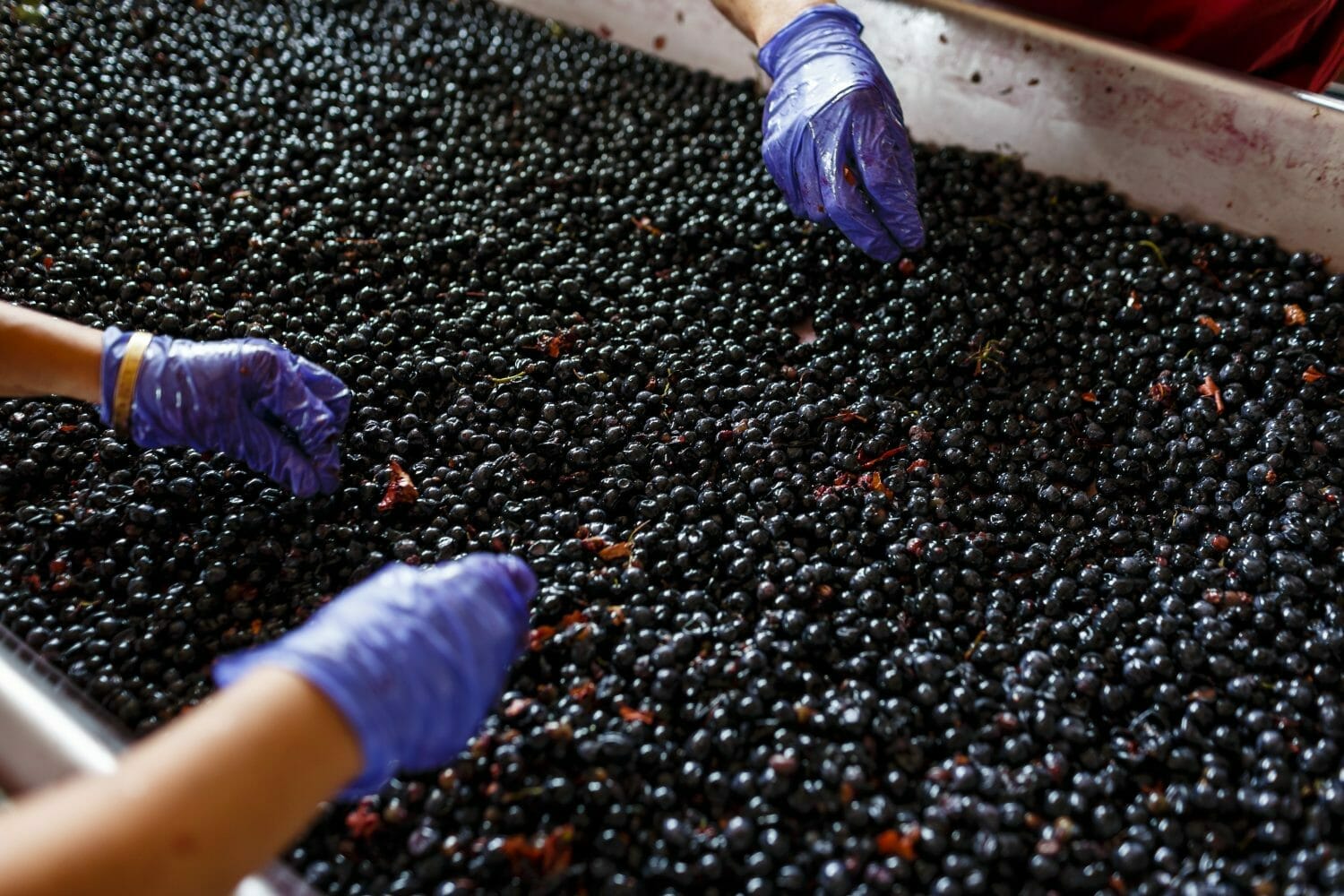 If Sarah Abbott MW has her way, Saperavi will soon be as familiar a grape as Shiraz. “It makes soulful tasting wines”, she says.

Saperavi is Georgia’s hero grape variety. One of only a handful of grapes world-wide with highly-pigmented red flesh as well as skins, the name translates as ‘to dye’. Saperavi is the perfect flagship grape for a country which has 525 indigenous varieties catalogued – a sixth of the world total at last count. It is as ancient as the country itself, similar to more established favourites like Nebbiolo and Pinot Noir: it is the parent of countless clones.

Saperavi was nearly wiped out when the Soviet Union took Georgia under control in 1921. The network of family vineyards which spanned the country were taken under state control with huge swathes unrooted for replanting with lower-quality, high-yielding grapes.

The shift from boutique production based on esoteric varieties to production of as much alcohol as possible should’ve been the death knell for Saperavi. But in a small village, Attenis, just west of Tiblisi, one family maintained a select few vines on a single plot, preserving a particularly successful Saperavi clone, Attenis Saperavi.

It’s a grape of incredible character, balancing refreshing acidity with intense chocolate and cherry aromas. Texturally it is firm, yet pillowy – a combination with real potential. And the buzz is growing: 25 separate Aussie producers have planted the grape – and they’re raving about it.  At the London Wine Fair, 15 Georgian producers are hoping that they can introduce the trade to the wonders of this extraordinary grape.