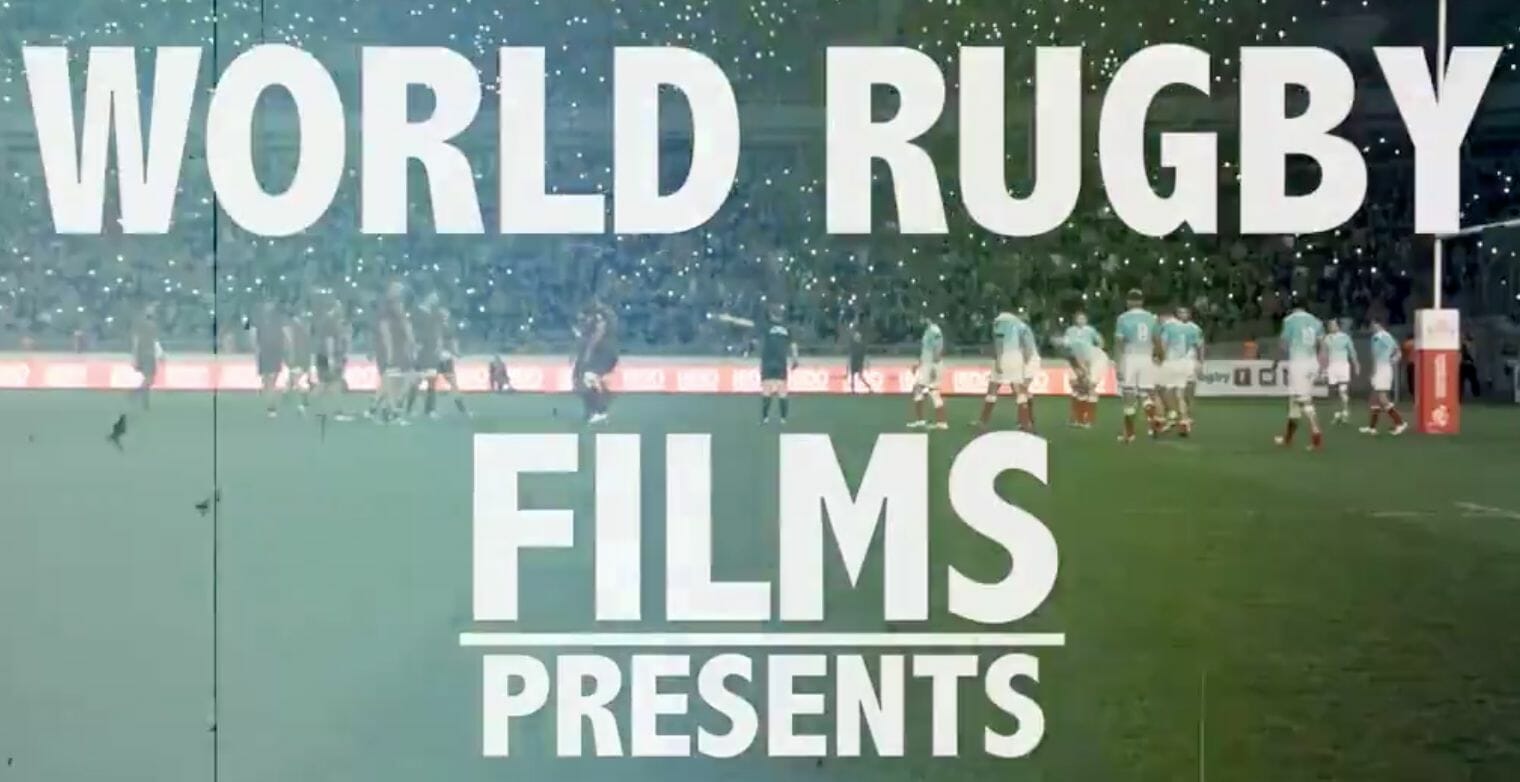 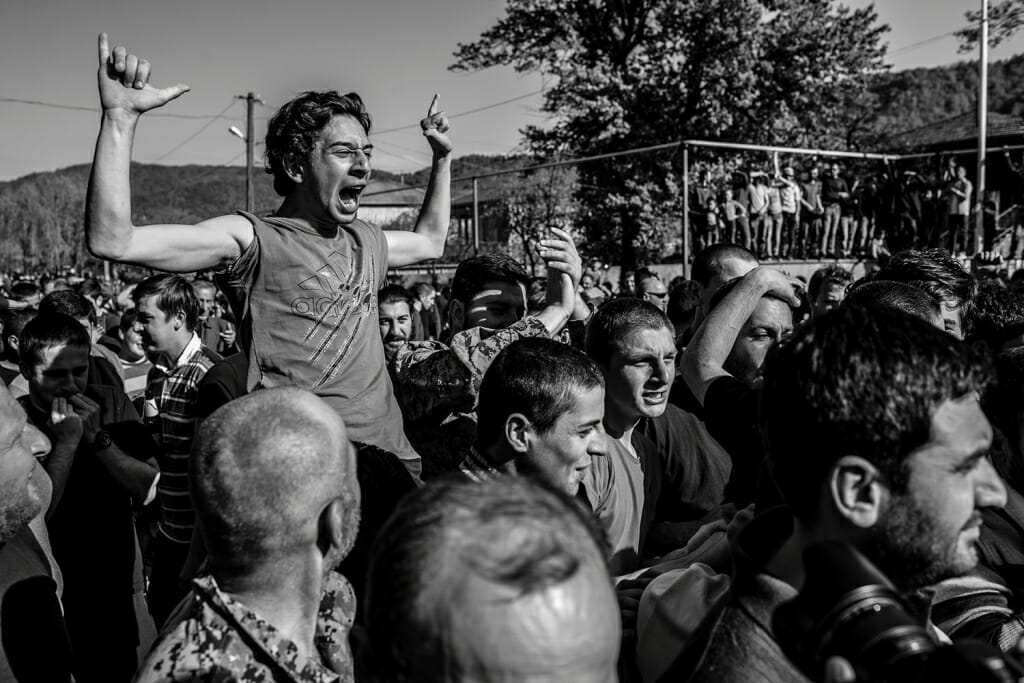 “From obscurity to prominence in just over a decade, the rise of Georgian Rugby has been meteoric and unexpected.”

This wonderful film by World Rugby expresses the joyous, fighting spirit of Georgia. The ancient Georgian sport of “Leloburti” is a sort of no-holds-barred-proto-rugby. The traditions of Lelo, rugby, and wine are interlinked. Wine blesses the annual Lelo competition.

As with wine, Georgia’s relationships with France were key in developing the modern rugby nation. This film is worth watching in full, as it tells a heart-tugging story of passion, defiance, and sporting bravery.

Georgia are playing Wales in the Rugby World Cup on Monday 23rd September. Two nations famous for mountains and song. We recommend watching with a fine glass of Georgian Saperavi.