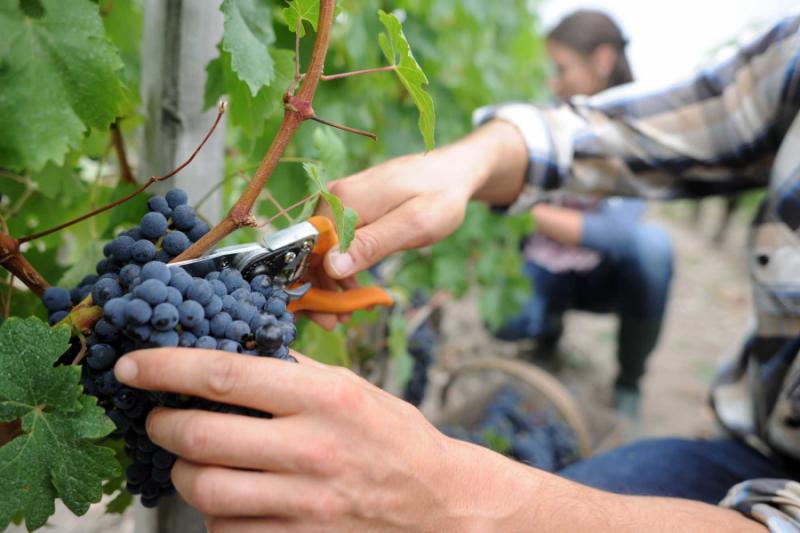 Giuaani is a young company with old origins. The Giuashvili family have farmed vineyards at Manavi, a noted wine village of Kakheti, since the 1800s. In 2010 they established Qiuaani, with a new winery containing both qvevri and modern technology. Their first wines, in 2014, were an impressive debut, and subsequent vintages have fulfilled that early promise. They focus on indigenous Georgian varieties, including the delicious and lesser-seen red grape, Ojaleshi. Both classic European and Qvevri styles are made, the latter sometimes aged in both Qvevri and barrique for a sleek, modern expression of the Qvevri style. Giuanni is medium-sized (producing around 400,000 bottles a year), high quality, and definitely one to watch, as they expand their range by partnering with grape growers of unusual varieties from across Georgia. In 2017, Giuaani opened charming enoteca style “Wine Rooms” in Tbilisi, offering their wide range of wines to buy retail, or to drink in with small plates of matching food. 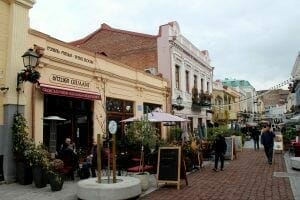