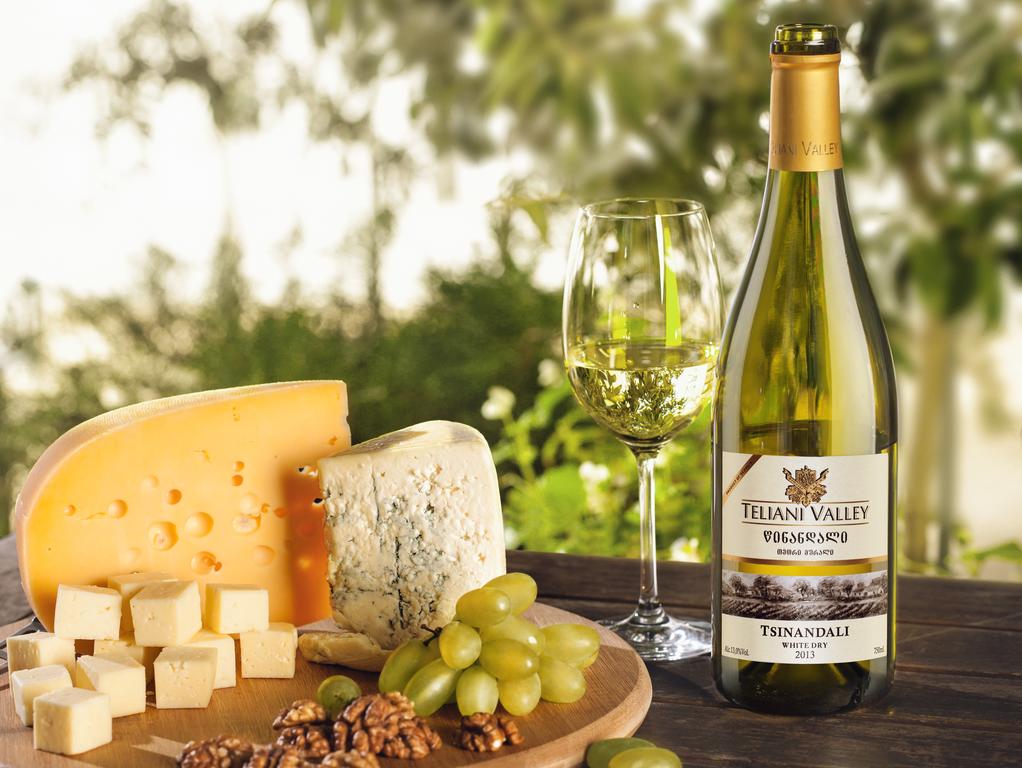 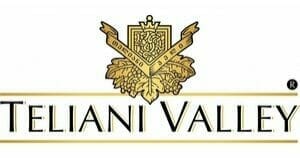 Although it was officially launched in 1997, Teliani Valley winery has over a century of history – and a pivotal role in the development of Georgian wine. The modern winery is the successor of one opened in Tsinandali in 1887 by Prince Alexander Chavchavadze. It was remarkably innovative for its time. Chavchavadze was a celebrated poet, military general, public benefactor, and father both of Georgian romanticism and modern Georgian winemaking. The wines were loved and drunk by both Georgian and Russian aristocracy in the golden times of the late 19th century.

The Tsinandali winery continued to produce wine during the Soviet era, but there was little investment, and by the 1990s, it was down at heel. But George (Gogi) Dakishvili, a third generation winemaker who was employed there, saw the potential and in 2007 he and some friends succeeded in their bid to turn the once state-owned business into a new, private, company that they called Teliani Valley.

In 2008 Gogi Dakishvili became senior winemaker at Schuchmann Wines, another of Georgia’s top producers of qvevri wines. His son Temur has inherited the family winemaking talent, and is now head wine-maker at Teliani Valley. The style is bright, characterful, pristine and hugely approachable. The combination of exemplary wines and soon-to-be unveiled witty new branding make this one of the most exciting large wineries of Georgia.