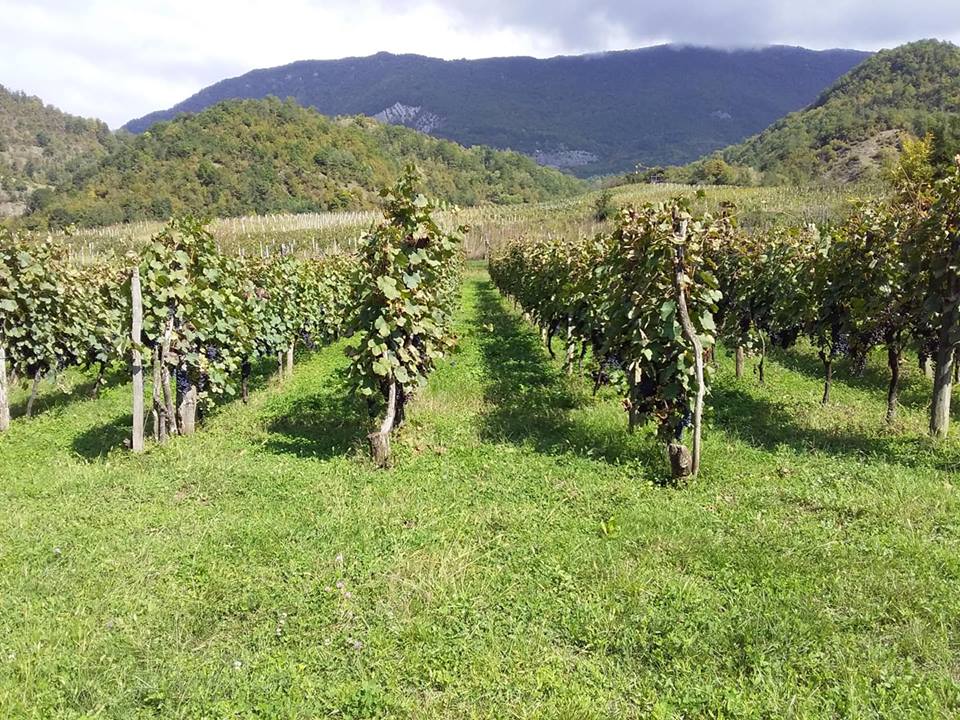 This family winery is in Racha, a beautiful, remote and mountainous region of Western Georgia. Racha was once famed for its distinctive wine styles and unique grape varieties. Under Soviet times, these local varieties were uprooted in the relentless drive for standardisation. After the fall of the Soviet Union, Racha lost both people and vineyards, as families fled to the cities to escape the intense rural poverty, and vineyards were replanted with food crops. Many families lived on subsistence farming.

Apolon Kereselidze, viticulturist and winemaker, has restored his family’s 200-year history of wine production in Racha. He has reintroduced the old indigenous varieties such as Rachuli Mtsvane and Rachuli Tetra. Apolon is experimenting with traditional techniques of which his grandfather spoke, including the use of a 200 year old hollowed out lime tree for the fermentation.

Wines from Racha remain a rarity. Kereselidze’s intense but delicate wines give a taste of the potential and arresting singularity of this recovering Georgian wine region. 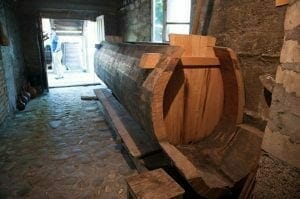