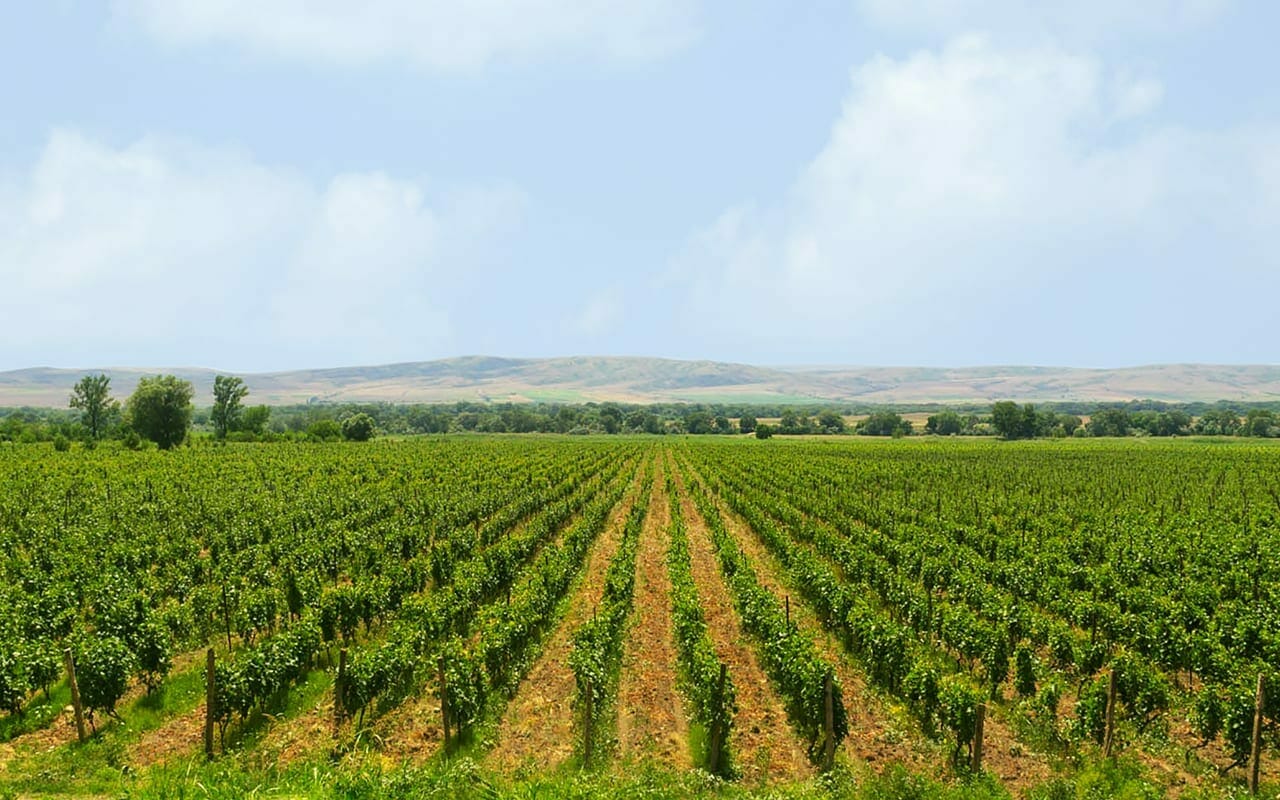 A large and important producer, Kakhuri Gvinis Marani has 400 hectares of vineyards in the zones of Tsinandali, Teliani, Akhasheni, Mukuzani, Manavi, and Gurjaani. Retired Major General and former Deputy Defence Minister Nugzar Kevkhishvili developed the vineyards built up by his father and established a new winery in 1995, so that the company could start producing their own wine. The range is extensive and includes an impressive premium range made from indigenous Georgian grapes. Wines are made using both European and Qvevri methods. The latter have been so successful that a new and expanded Marani has just been installed. Excellent Amber wines from Rkatsiteli are being made, and a delicious and intriguing Cabernet Sauvignon. 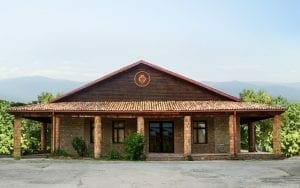