Our blood is wine: Georgian film festival in London 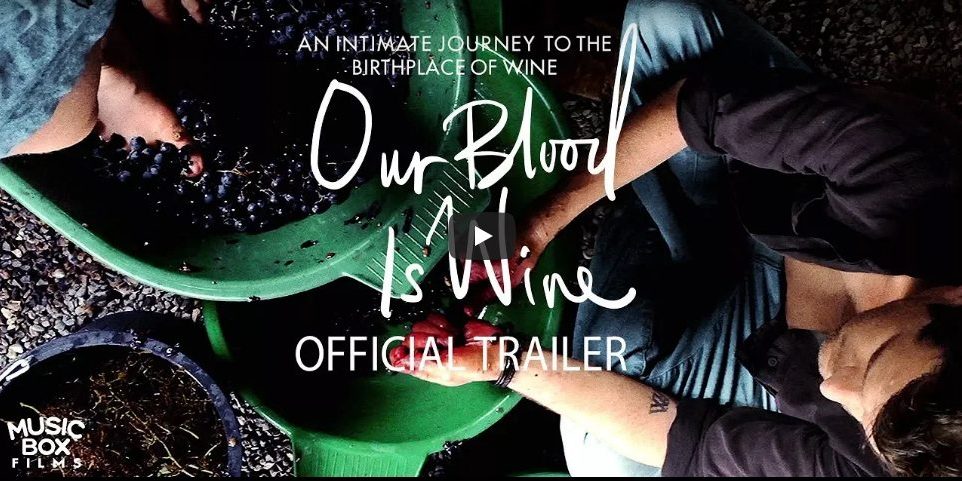 A new documentary film about Georgian wine makers is among screenings at the Georgian Film Festival in London from 1st to 8th May.

“Our Blood is Wine” is directed by Emily Railsback, and co-presented by sommelier Jeremy Quinn. Shot entirely on iPhone, the film explores the resurgent wine culture of Georgia, and its powerful links to national character, history and identity.

Described by the New York Times as “a slightly tipsy, thoroughly charming documentary”, the film focuses on the vignerons of Georgia, and in particular on the renaissance of Qvevri winemaking, the ancient Georgian method discouraged and almost wiped out under Soviet rule.

For more information on the screenings of the Georgian Film Festival in London, visit the Regent Street Cinema website.