On Georgia’s Mother Language Day, how to read the most common grape varieties 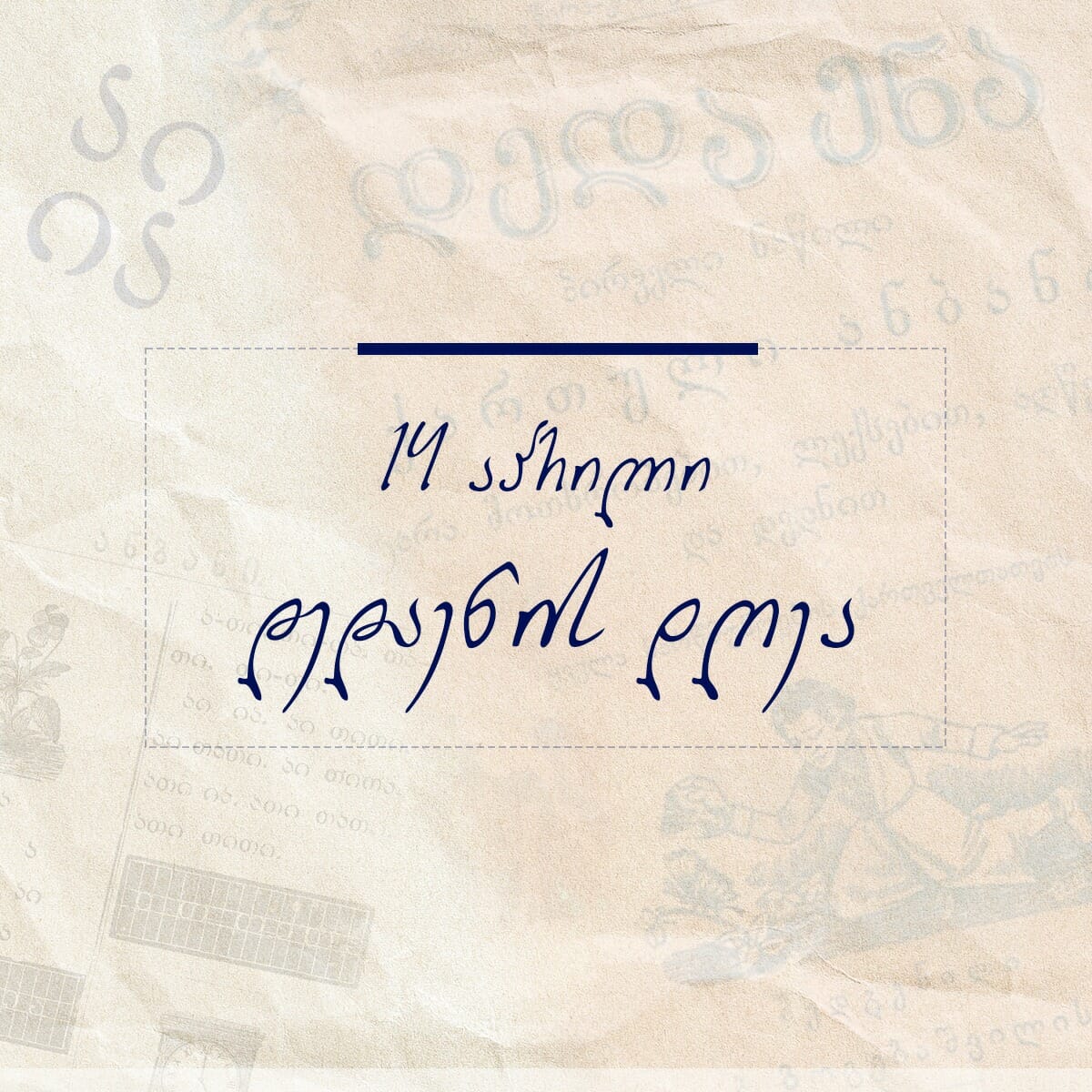 On 14th April Georgians celebrate “Mother Language Day”. Georgian belongs to the “Kartvelian” language family, along with just three other languages: Svan, Mingrelian and Laz. This is a small family. Svan and Mingrelian are minority languages of Georgia, and Laz is spoken by less than 150,000 along a section of Black Sea coast mainly in Turkey. Rather like Georgia’s family of grapevine varieties, the Georgian language is unrelated to anything in our familiar world.

The Georgian language is a potent force for identity and cultural expression in a country that has long resisted invasion and occupation. The desire for independence and self expression has powered the movement, official and grass-roots, to keep the language alive and spoken, and it remains the national language of this small but vibrant country. Georgians are justifiably proud of their rich literary heritage which famously includes the fine medieval epic “The Knight in the Panther’s Skin”, first translated into English by the great adventurer Marjorie Wardrop in the late 1800s.

The Georgian alphabet is a thing of swirly beauty. Georgians tell you that the curved and trailing letter forms are inspired by curling vine tendrils. This unique alphabet can seem as impenetrable as it is beautiful, but it is possible to transliterate with some practice. The alphabet is called mkhedruli (მხედრული), and dates from the 10th century. (There are two further alphabet forms but they are historic and found only on ancient inscriptions. Go on then: they are called asomtavruli (ასომთავრული) and nuskhuri (ნუსხური).

Skartvelo is the true name of the country that English-speakers call Georgia, and the Skartvelian language continues to fascinate many linguists and philologists. There are several resources online for learning the alphabet and language, and getting your head (and tongue, and throat) around the pronunciation. We recommend starting with Polyglot Apprentice’s “Georgian Alphabet” micro site, and gratefully acknowledge their online transliteration tool in the writing of this and several other posts.

The distinctive sounds and structure of Georgian require sustained commitment to master, but getting to grips with the alphabet and transliterating the names of grape varieties has a high satisfaction:difficulty ratio. The consonant groups in Georgia can be very hard to pronounce for non-natives, but the spelling and transliteration are consistent, and with a bit of practice you too can find yourself deciphering “ქისი” with ease on a wine label. (It’s “Kisi” by the way.) And learning to write the letters feels like the most rewarding form of creative doodling.

The Georgian government has chosen this year’s Mother Language to announce an expanded program of support for the Georgian language. It may be our imagination but we find our pronunciation improves after a glass of saperavi.