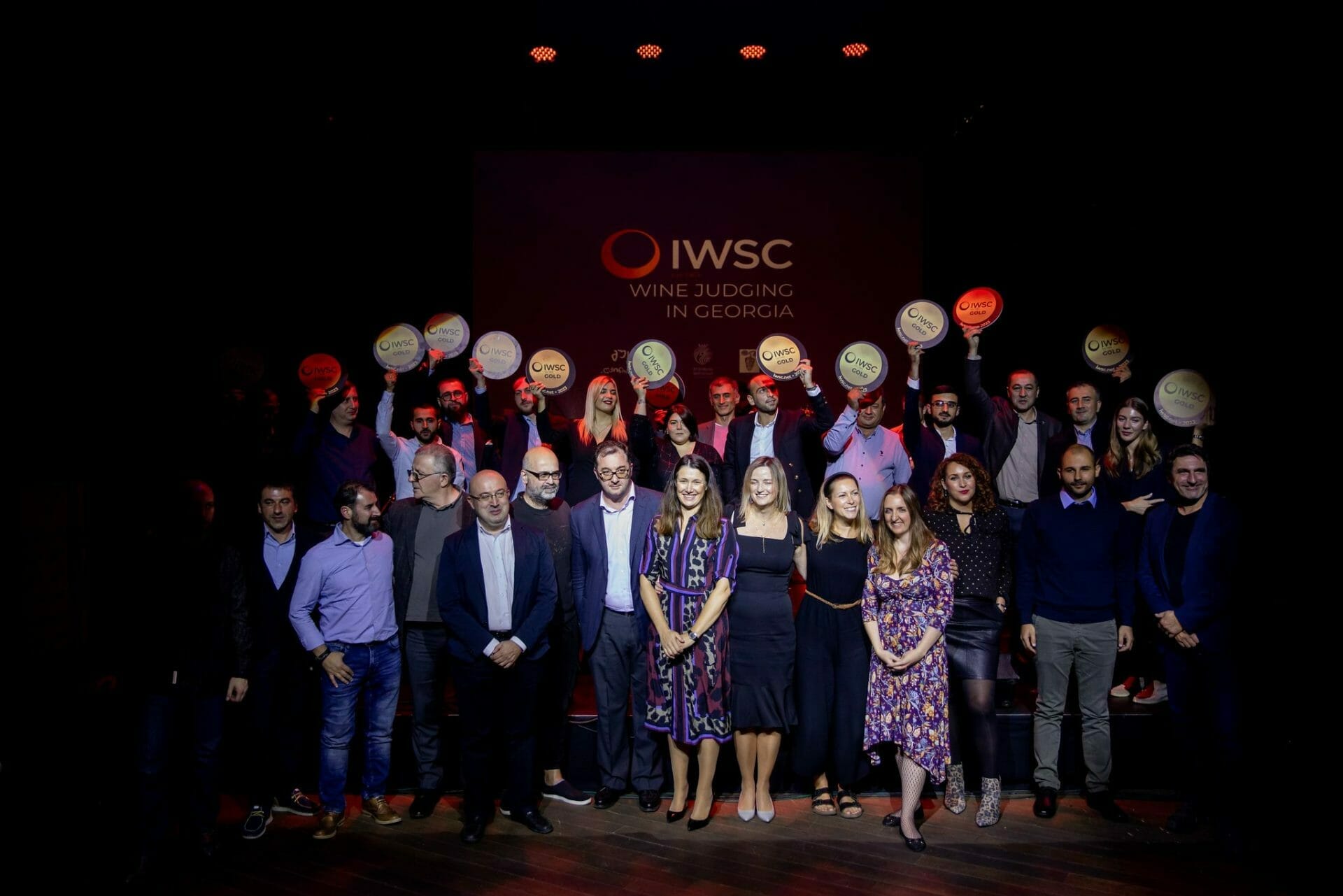 Following two days tasting wines from across Georgia at Tibilisi’s Wine Exchange, the IWSC has announced the first of its 2023 medal results.

The initiative was supported by the Georgian National Wine Agency, and was the first international wine judging competition to be held in Georgia.

Sarah comments: “This collaboration was an unprecedented opportunity for Georgian producers to benefit from an internationally recognised competition, hosted in their country.”

For last years judging, the IWSC received a total of 56 wines from Georgia, however hosting the judging ‘in situ’ in Georgia’s capital Tbilisi, resulted in near 500 entries.

Sarah adds: “This was such an exciting judging session. The quality and diversity of the wines was thrilling. The diversity of varieties and regions represented across the results reflects the transformation in Georgian wine over recent years. It was a pleasure and education to judge alongside top Georgian wine experts.

“What’s really great about these results is how diverse the awarded wines are. It’s great to see the more delicate wines from the western regions recognised, as well as the more familiar rich styles of the east. And to see so many different varieties being made commercially and to such a high standard. While the main 2 grape varieties do dominate planted hectarage, these results vindicate the drive of producers to recuperate and replant their native varieties.”

The medal winning wines will be highlighted in tastings and masterclasses during the 2023 UK promotional program. For full results, visit the IWSC website.