Nearly wiped out by phylloxera: try rare but resurgent Aladasturi 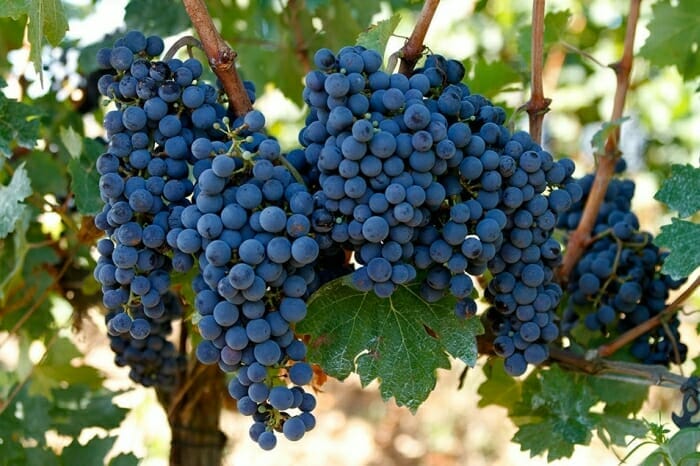 Aladasturi is a famous grape in Georgia, oft quoted in Georgian folklore and literature. The vine species appears in a number of Georgian poems, novel, songs, proverbs and sayings, though, as with most other Georgian grape varieties, written evidence of Aladasturi doesn’t exist.

The grape is named for its presumed origin the village of Aladast, in Guria. It was once very widespread in Guria and Imereti, prized for its quality as well as reliable yields, and ability to thrive in nearly every soil and at every aspect. Originally. Aladasturi grew as a wild vine on the hills, sometimes trained to grow up trees in the eastern part of Guria and Imereti as well. Even uncared for it was frequently harvested and valued for its natural tendency to provide high quality wines.

The grape was also once found widespread in the Imereti valley, where the Vani region used Aladasturi to produce some of the best and fine quality wines in whole of Georgia and all of Aladasturi’s cultivating regions, but the vines were largely wiped out by phylloxera. Today, Aladasturi is a bit of a rarity.

Aladasturi is being replanted, particularly in Imereti. Single-variety Aladasturi wine can be made in either traditional or European styles. In Qvevri, it tends to be relatively pale ruby in colour, light-bodied, with delicate tannins, and naturally low alcohol levels. The resultant wines are deliciously fresh and vibrant with aromas of black cherry, pepper and hints of tobacco. It is surprisingly age-worthy for a light, nervy wine, with good examples delivering captivatingly fresh and nuanced aromatics at 3-5 years of age.

Given that Aladasturi is quite rare nowadays, it’s a bit of a treat to discover an example which has been exported outside Georgia. This example made by natural winemaker Ramaz Nikoladze, is a must try.