Krakhuna: the star of Western Georgia 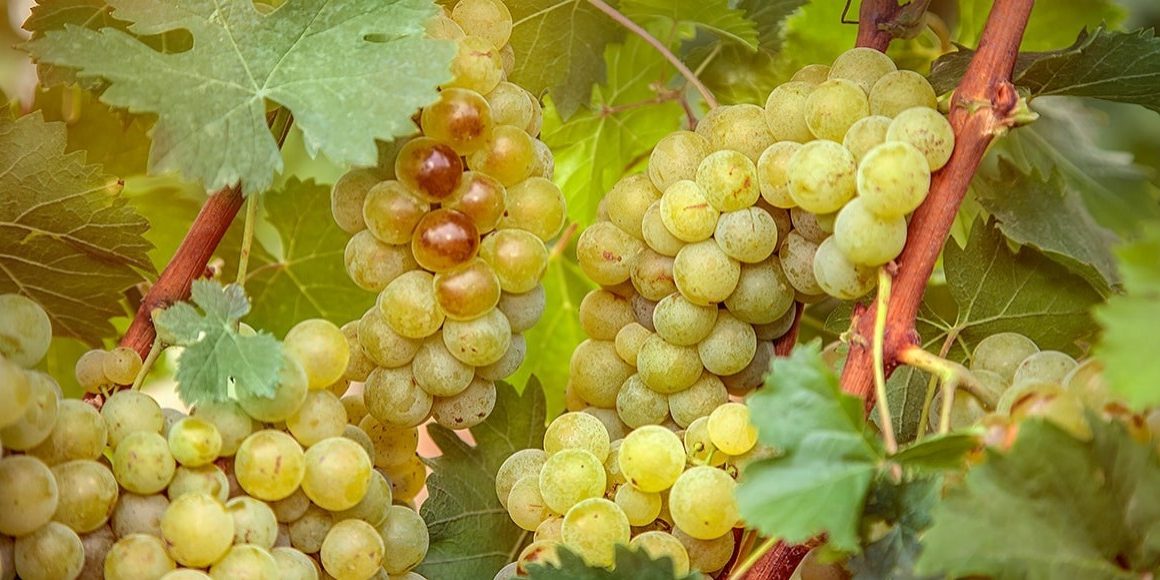 In a country overflowing with ancient grape varieties, Krakhuna is one of the oldest. And is happily easier to pronounce than many other Georgian grapes! Indigenous to Imereti in the west, ‘Krakhuna’ means ‘crisp’ in the local Imeretian dialect. It’s an appropriate nickname for this high-acid grape, which winemakers often describe as ‘crunchy’ in texture.

Krakhuna is grown in the central part of the Imereti province, around Sviri, Obcha and Dimi. It can be a challenge to grow, given the humid conditions of west Georgia. Krakhuna has naturally thin skins which make it susceptible to rot and mildew. Consequently, Krakhuna produces moderate yields and the grapes must necessarily be harvested by hand. Because of the low yields it affords, Krakhuna is often blended with Tsolikouri and Tsitska to make delicious white wines.

Whether Krakhuna is fermented either in the European and traditional Georgian manner, it offers notes of intensely ripe banana and apricots, with honeyed tones. Produced in Qvevri, Krakhuna wines are deep amber, with chalky tannins, stone fruit flavours with tropical notes and a slight herbal tinge. With its considerable flavour profile and broad structure, Krakhuna wines have the potential to develop in bottle.

Krakhuna is one of Georgian wine expert Sarah Abbott MW’s favourite grapes in terms of flavour. She recommends trying a couple of examples to fully appreciate the depth of the grape. Luckily, there are a number of examples available from a variety of online retailers. With so much choice, why not do a side by side tasting this weekend!