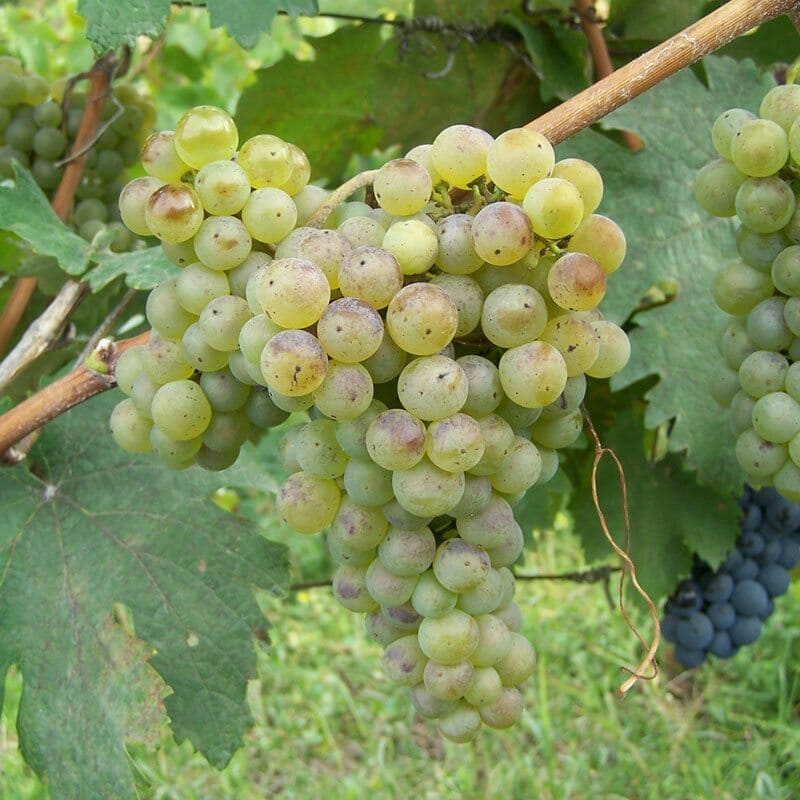 Kisi is indigenous to Kakheti. Notwithstanding the high quality of wine it can produce, it became almost extinct by the 2000, a result of the Soviet preference for Rkatsiteli and the decline of Georgian vineyard land following the Soviet collapse. Further, it is bit trickier to grow. Fortunately, some 50-60 year old vines still exist in the Telavi district, with more being planted.

A late-budding variety, Kisi is relatively resistant to frost, drought and downy mildew. It ripens before Rkatsiteli, typically in the last 2 weeks of September, and is made both in the European and Georgian manner. Occasionally it is fortified. A straw-coloured wine when produced in the European style, the nose is quite floral with flavours of pear, citrus and green tea on the palate; the amber Qvevri wines reveal more apricot, mango, and lime, orange and walnut character. Some producers believe it to be capable of producing finer, more expressive wines than Rkatsiteli.