Brought back from the edge of extinction: Jani 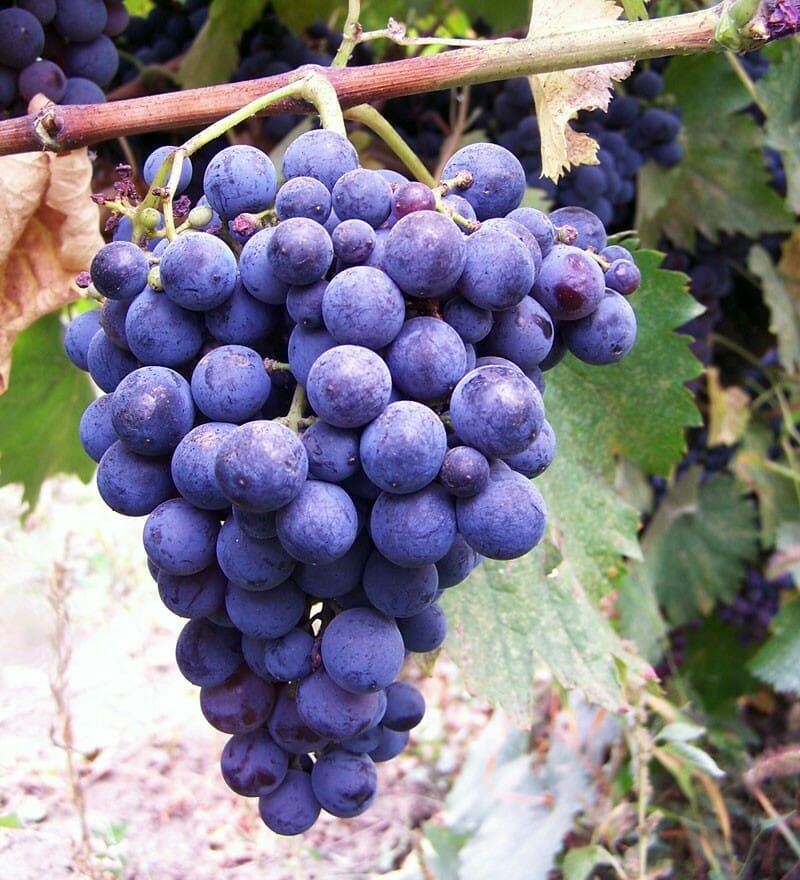 Jani was very nearly lost to the phylloxera outbreak of the late 19th century. How appropriate that the name ‘Jani’ means ‘powerful’ – because it took great power and determination to bring this grape back from the brink of extinction.

Jani was once the prize vine of Guria, until phylloxera decimated the region. Phylloxera is a small insect which laid waste to the vineyards of Europe, killing the roots of vines across the continent. There’s only one way to combat it: digging up and burning the infected vines, then replanting the vineyards with vines grafted onto American, phylloxera-resistant rootstocks.

In the early 20th century, using a low training system and American rootstocks, farmers began to rebuild their vineyards, but these, too, were destroyed by various disruptions throughout the tumultuous century. At the beginning of the 21st century, plantings of Jani were rare (there was only one hectare reported in the 2004 vine census), but due to its reputation as producing the finest wines of western Georgia, the government in 2014 began distributing thousands of Jani vines among winegrowers to resurrect the vine and wine.

Today, plantings of Jani are still rare, but the grape is increasingly being recognised for its fine quality and great intensity of flavour, balanced with moderate alcohol levels. Sadly, there are no examples currently able to available to buy in the UK as it’s only just been brought back from extinction. But keep your eyes peeled, as we have this grape marked for big things in years to come.