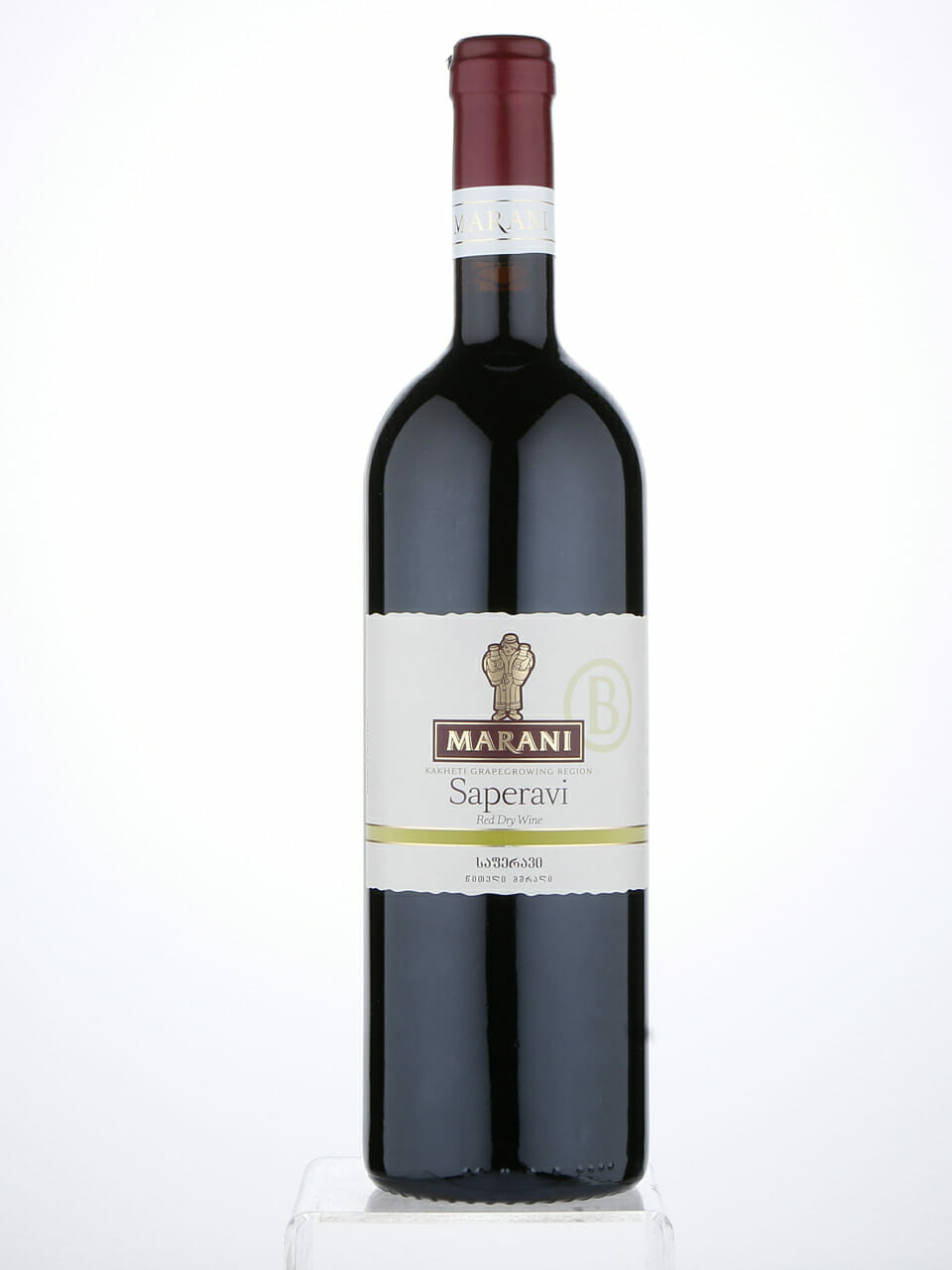 The International Wine Challenge 2019 results show that Georgia is holding its own in the international wine arena.

The International Wine Challenge is world renowned for its rigorous assessment practices. Every wine is tasted multiple times by the best palates in the country to determine which wines are a cut above the rest.

The volume of medals awarded to Georgia marks a huge increase in the number of top medal-winning bottles. Not to mention, the inclusion of trophies for the best Georgian Red and Georgian White clearly shows that Georgian wine is making its mark on the international stage.

The 24 medals and two trophies awarded clearly reflect the diversity of Georgian wine. No longer a hindrance to international appeal, amber wines were particularly favoured. Six of the 24 medals were awarded to amber wines – and the trophy for best Georgian White was also awarded to an amber wine. The latter was even the highest scoring Georgian wine in the whole competition with 96/100 points!

Saperavi was the other real star of the competition for Georgia, winning awards for a range of styles, from the fresh and juicy to the rich, aged and cellar-worthy examples.

See below for more details of the medal and trophy-winners: 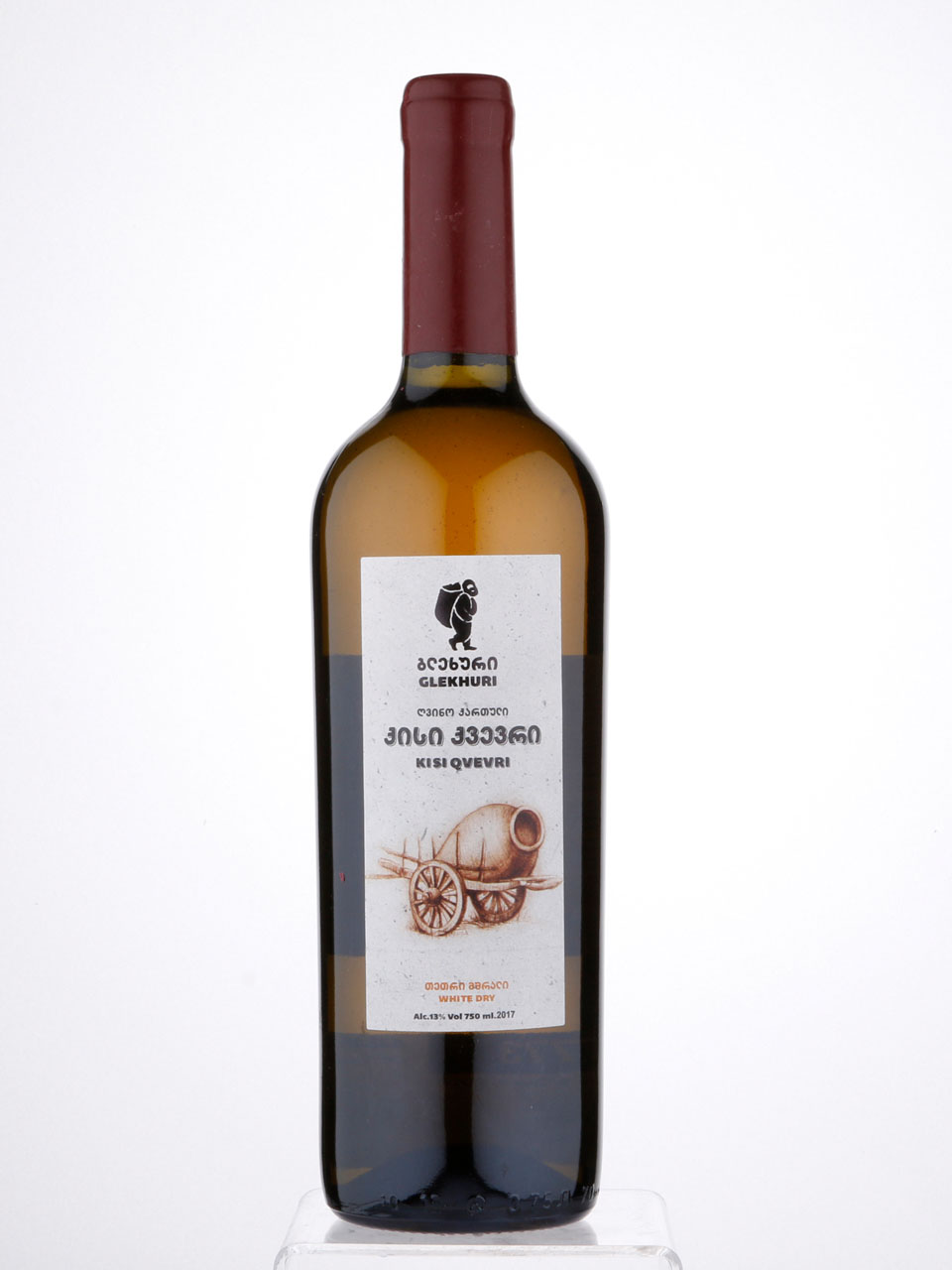 Produced by JSC Telavi Wine Cellar in Kakheti. Judges were impressed by its concentrated and dense flavours. They praised it as a serious, big, structured wine; quite savoury with sinewy tannins supporting intense blackberry, raspberry and damson fruit. They noted its fantastic ageing potential but that it is also delicious now, best decanted and served with meaty food. 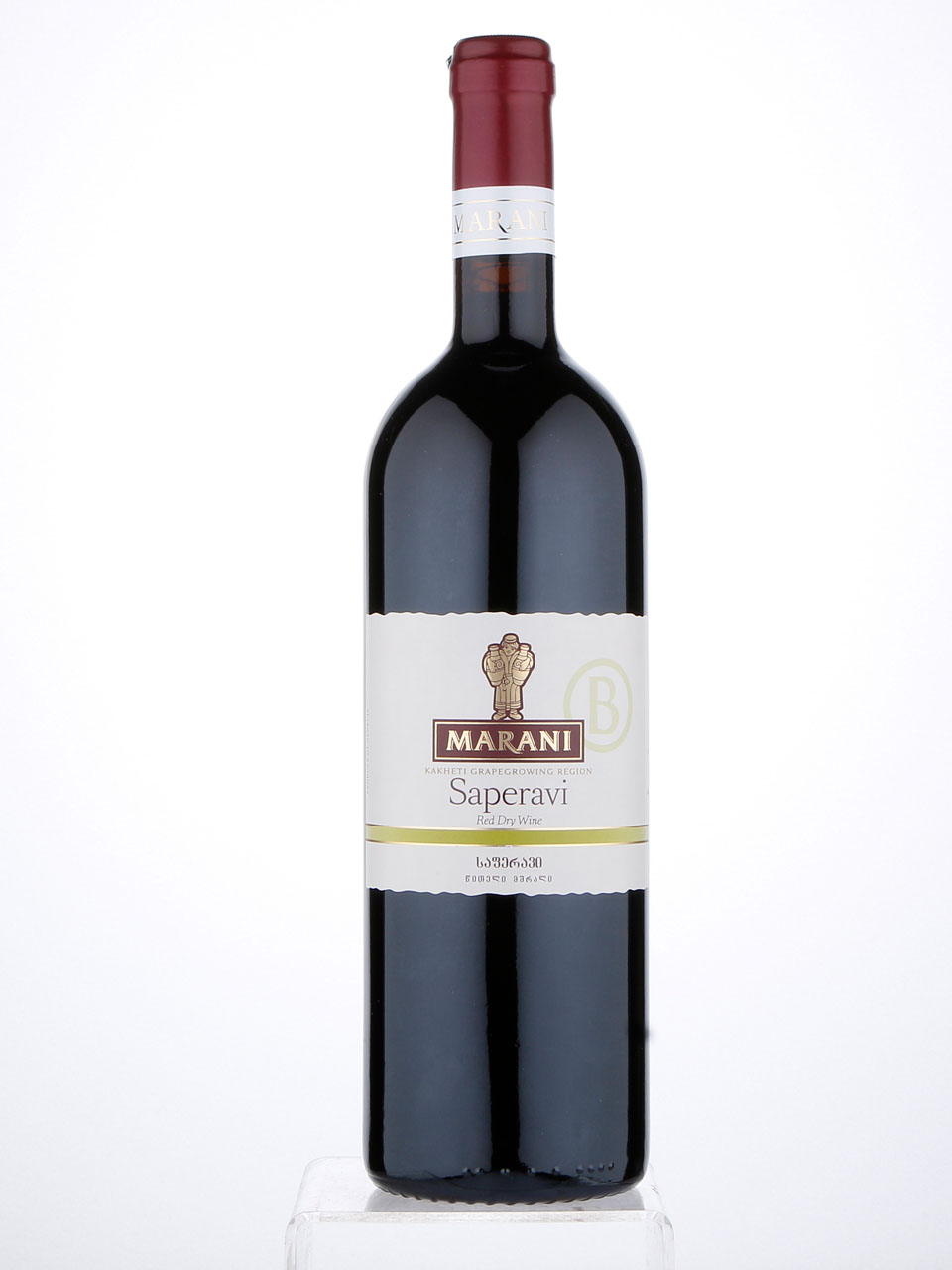 In addition to these two trophies, there were six wines awarded prestigious Gold Medals and 18 Silver Medals.