How to toast – the Georgian way 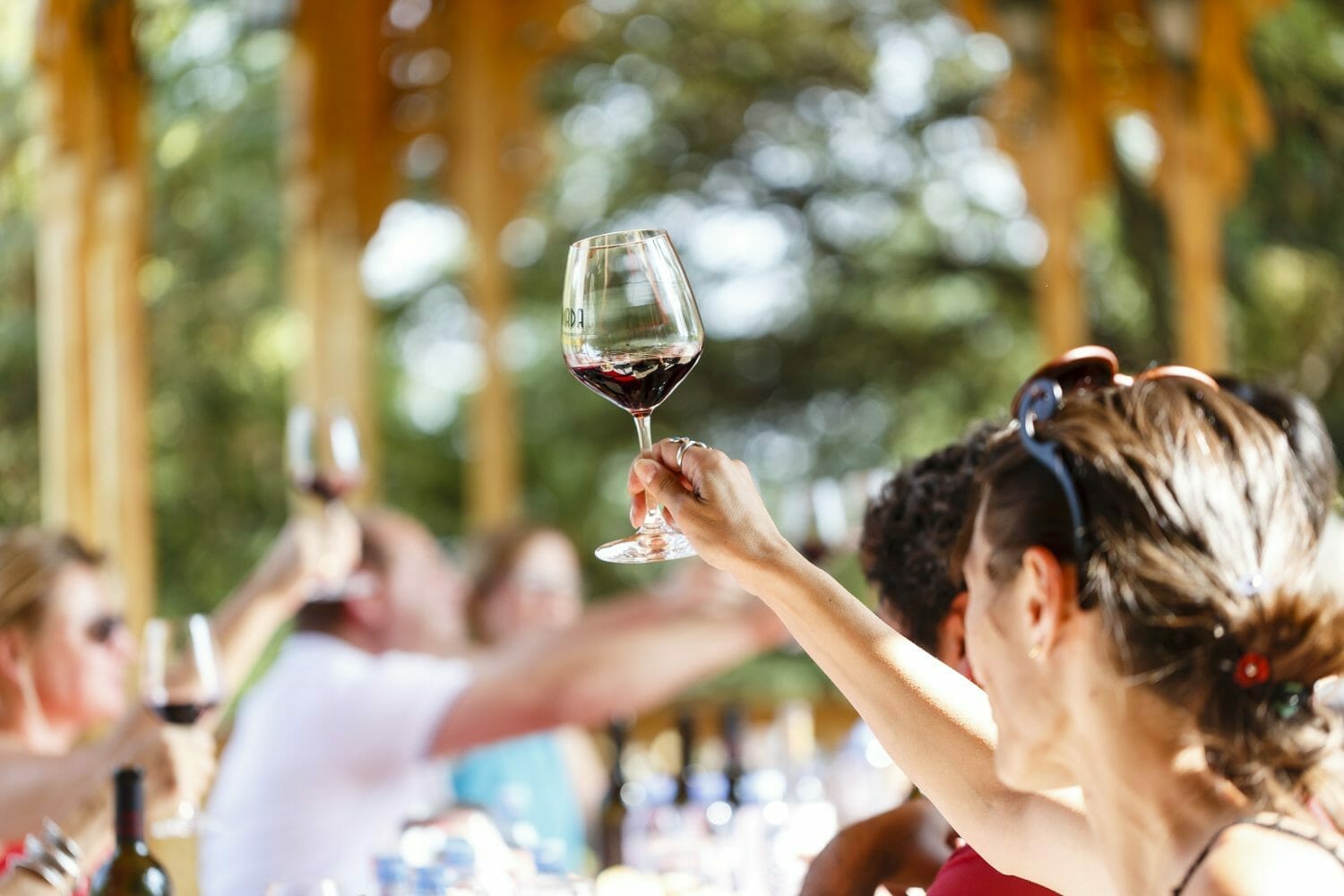 In the country where wine was invented (so say Georgians), it’s hardly surprisingly that toasting is serious business. The tradition is called supra, and its background and process are the stuff of legend – and vital for understanding the wine culture of Georgia.

The legend goes that when God was creating the world, He told people to meet him at certain times and divided the land out to those in attendance. But the Georgians, working on Georgian time (slowly), were late. When they arrived, God told them that there was no land left for them, to which the Georgians replied that that they were late because they had been at the table drinking toasts in His honour. God was so pleased with this show of devotion, He awarded them the best piece of land – the one he was reserving for Himself. That land was Georgia.

This myth is the foundation of the supra tradition. While neighboroughing countries have similar rituals, Georgia’s is the only one which is centred on wine and wine alone.

The leader of the supra is the tamada – the toastmaster. Their role is vital: the supra is all about the toasts, stretching to incredible lengths and number. The tamada always opens with a toast to Sakartvelo (Georgia, in Georgian); then one to God; then one to the most honoured people in the room – the guests.

This tradition of Georgian hospitality is at the root of Georgian wine culture. It is one of communal celebration, ritual and emotion. In terms of the significance wine plays in Georgia, they are comparable with the French – though Georgians would typically argue that they value wine more. It’s no surprise that, as Andrew Jefford is quoted as saying: Georgia is “the only country in the world where winemaking methods that were developed up to 8,000 years ago have not been abandoned but remain in many ways best practice.”