How shifting export opportunities are driving quality in Georgian wine 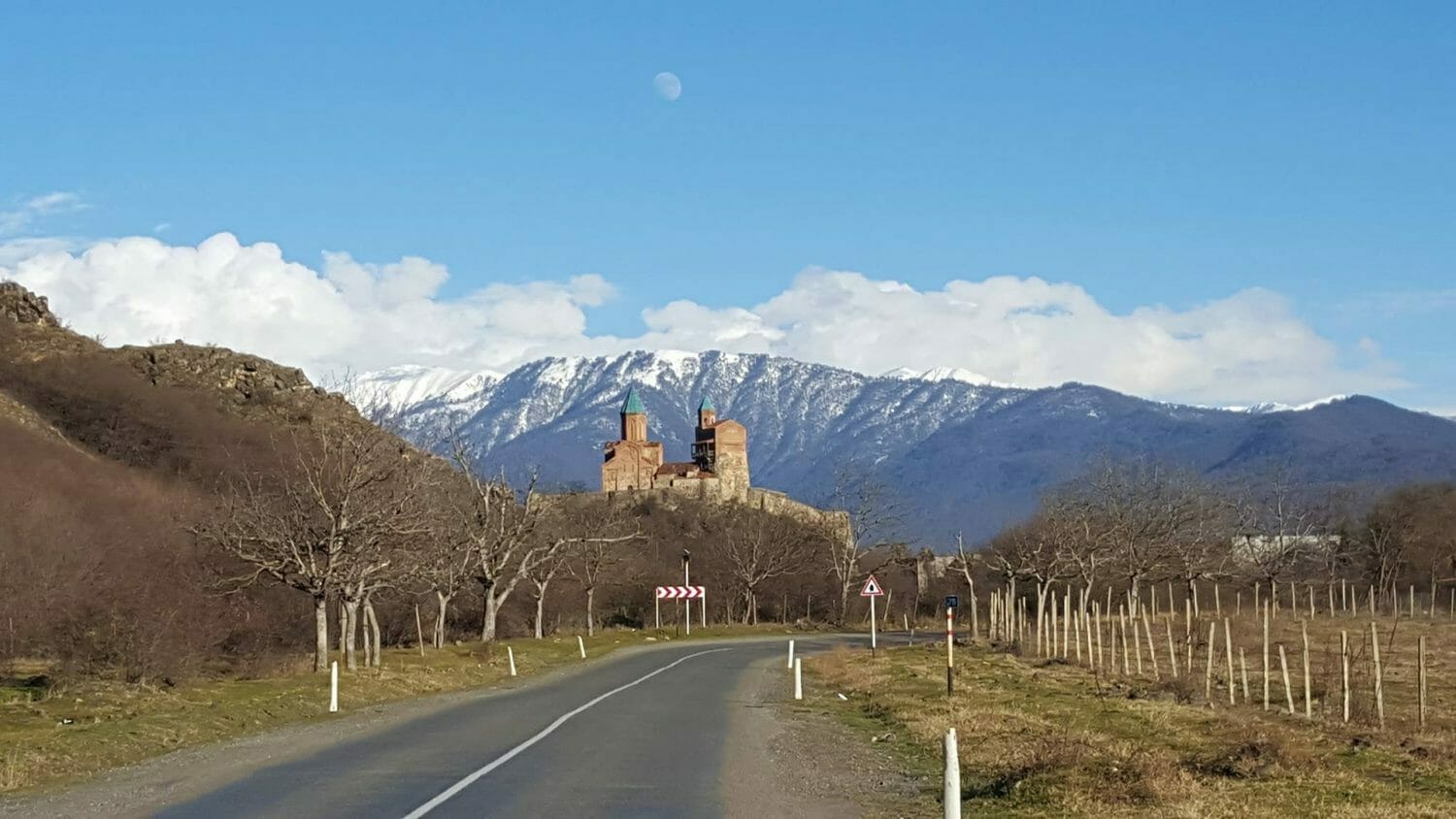 The CIS or Commonwealth of Independent States was formed in 1991; a union of 10 post-Soviet republics in Eastern Europe which marked the end of the Soviet Bloc.

Prior to the 1990s, former Soviet and Soviet-controlled countries were exclusively allowed to export within the Soviet Union. While the focus on Russia exports was on bulk rather than quality, the 2006 embargo on trade hit the CIS countries and other former Soviet states, and almost destroyed their wine industry. Russia’s aim was to bring the increasingly European-leaning erstwhile states to heel. They missed.

With guaranteed export markets stripped away, Georgia turned to new, and more demanding, European and American export markets, with a resultant revolution in their quality aspirations.

Luckily, they were in a fantastic position straight out of the gates. Georgia doesn’t really do large volumes of low-cost wine in the way that Romania can, or that Moldova could do. The terrain is too mountainous, and the grip of the indigenous varieties is too strong. Georgia’s positioning is more like New Zealand in terms of price and quantity. It has varieties that you can’t find anywhere else; and a tradition of storytelling which is necessary in today’s saturated market. Not to mention – Georgia has Qvevri wines, which are a specialist wine style with niche but powerfully emotional appeal.

Further, Georgian producers – several steps ahead of other CIS states – are increasingly working to specialise different products for different markets. Japan, for example, is an important market for high quality orange wine as it works incredibly well with their cuisine. The agreement of a new trade deal between Georgia and Japan is a key opportunity.

On Georgia’s Mother Language Day, how to read the most common grape varieties
April 14, 2022