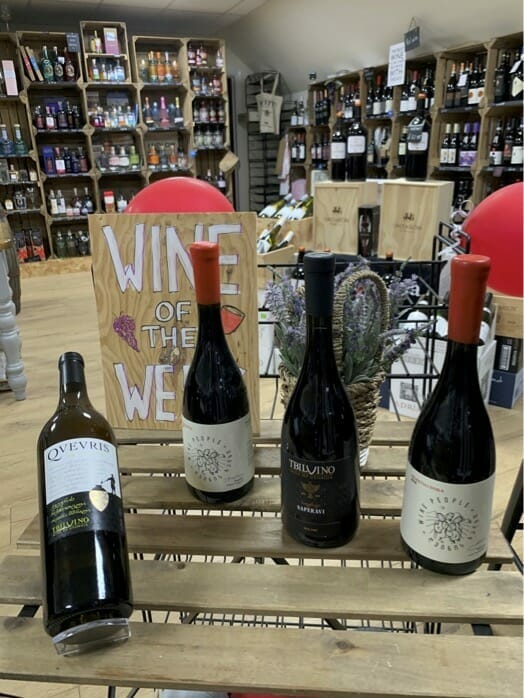 Leading independent wine merchants across the UK have expanded their Georgian wine range in 2022.

Supported by the National Wine Agency’s Indie Alliance Fund, wine merchants including The Oxford Wine Company and wine shops such as Beer Gin Vino have added more Georgian wines to their list, and run successful sales promotions and events.

London wine shop and bar Peckham Cellars ran a highly successful Georgian Wine Month in October. Their activity included a tutored wine tasting, an ongoing Amber Wine Flight, an expanded range of Georgian wines available by the glass, 10% off all Georgian wine retail for October, and a mixed case of Georgian wine featured on their online store.

“Our customers and staff loved our Georgian Wine Month. We are very happy with the sales it produced. In fact, our best-selling wine by value in October was a Georgian Saperavi. We will make this promotion annual from now on.”

For more information on Georgian wine importers and stockists, see our online directory or contact us.