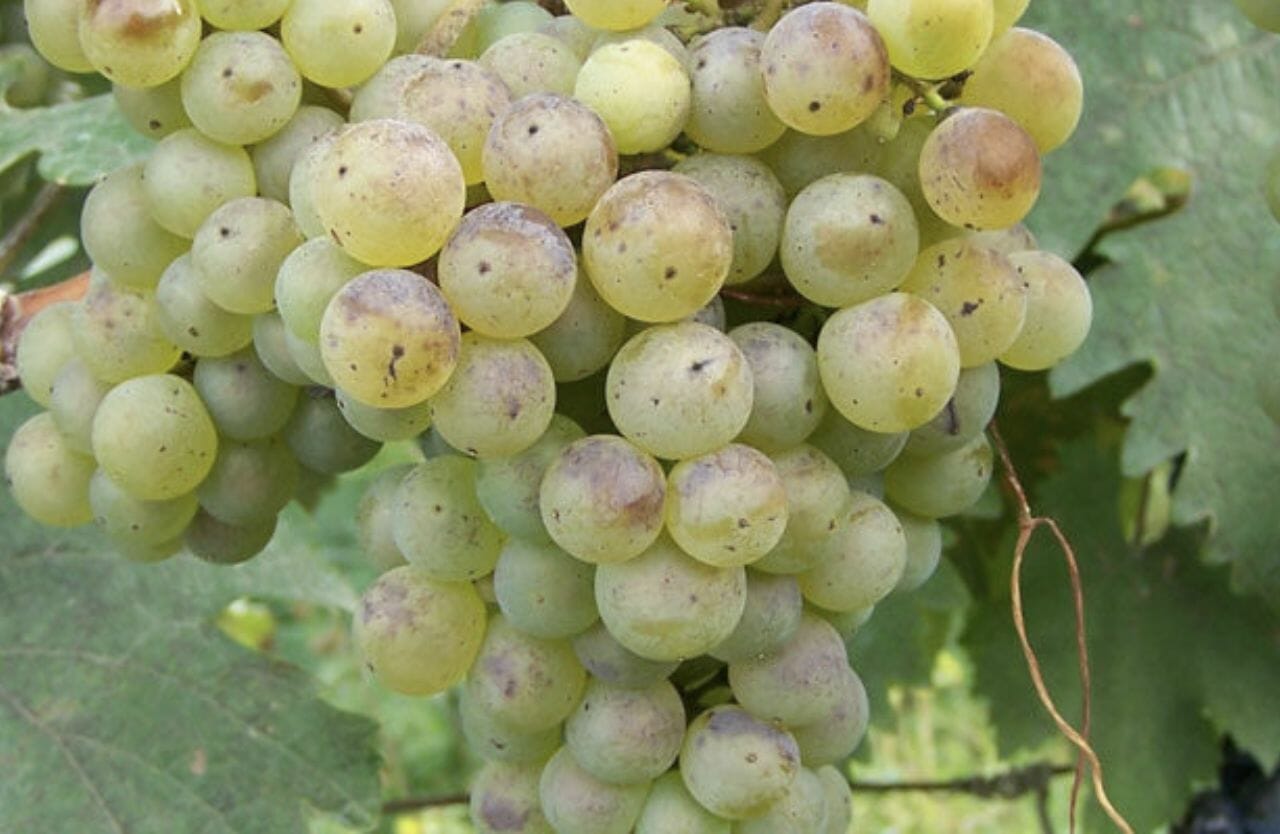 This ancient white variety is resurgent in Georgia, and not just because it’s gloriously easy to say (yes, just like a kiss-ee and a cuddle-ee).

Kisi is indigenous to Kakheti. It is a tricky vine, and requires sensitive handling in the vineyard, but it is responsible for some of Georgia’s finest white and amber wines. Yet less than 20 years ago, Kisi was nearly extinct. Why? Under Soviet times, many Kisi vineyards were replanted to the much more reliable Rkatsiteli. And when the Soviet Union collapsed, what little Kisi remained suffered, along with all Georgian vineyards, from the harsh economic and social fall-out. Over the last 10 years, new plantings of Kisi have grown steadily. And there even remain several – now treasured – vineyards of old (50-60 years) vines in the Telavi district.

A late-budding variety, Kisi is relatively sensitive to frost, drought and downy mildew. It ripens before Rkatsiteli, typically in the last 2 weeks of September, and is made both in the European and Georgian manner. Occasionally it is fortified. A straw-coloured wine when produced in the European style, the nose is quite floral with flavours of pear, citrus and green tea on the palate; the amber Qvevri wines reveal more apricot, mango, and lime, orange and walnut character. Some producers believe it to be capable of producing finer, more expressive wines than Rkatsiteli. We just love it as the more etheral stablemate to Rkatsiteli’s authoritative power.

Fine Kisi is now available, in a range of styles, from UK importers. Take a look at our stockists page for importer details.