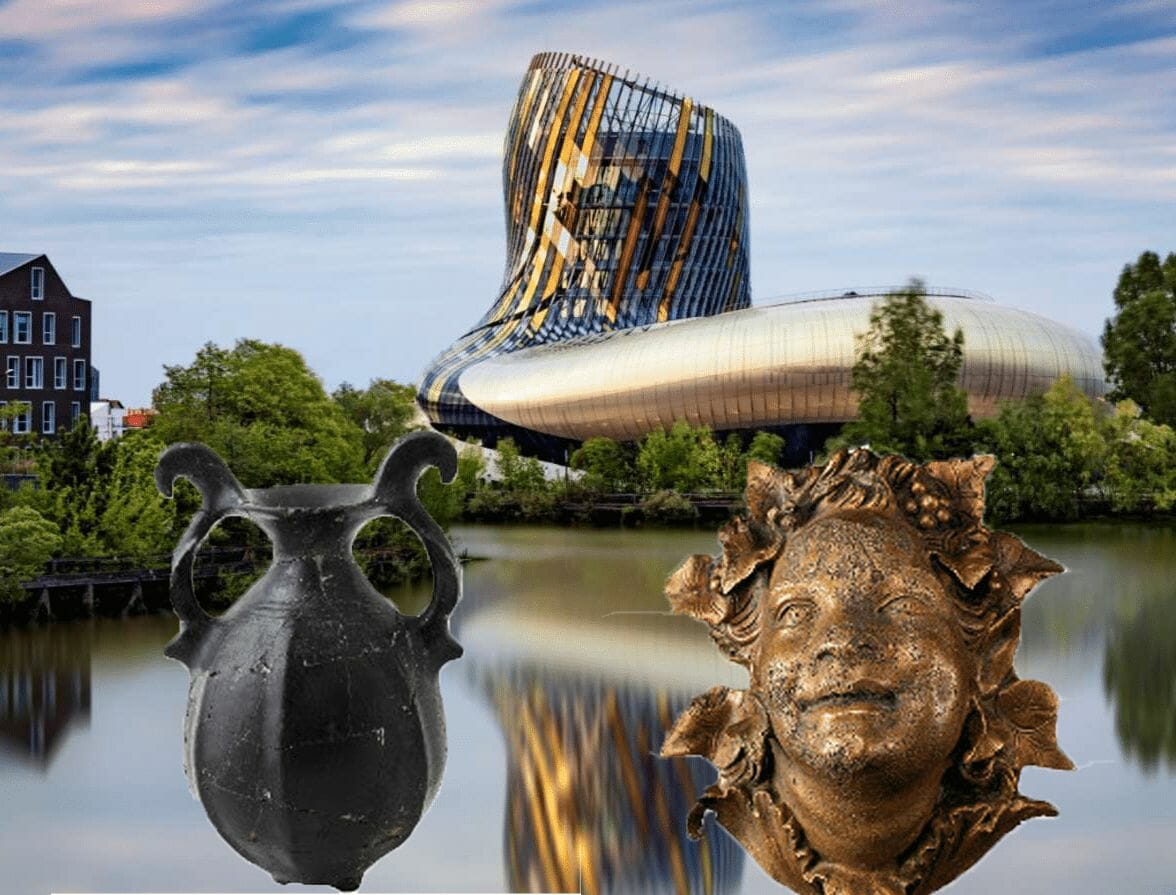 Cité du Vin – a celebration of wine in France

The Cité du Vin, which opened in the heart of Bordeaux earlier this year, is much more than a museum; it’s an architectural masterpiece in which to experience and taste a wide range of wines from around the world and to learn about the history, geography and culture of the regions in which they are made.

Why is Georgia involved?

In 2013, when the Cité du Vin was still in its conceptual phase, the directors of the project contacted Tina Kezeli of the Georgian Wine Association in Tbilisi to discuss Georgia, as the ‘cradle of wine’ being part of the permanent tour. This led to to a visit to Georgia by the directors, who were dazzled by the exhibits on show in the National Museum of Georgia, and by their experiences of Georgian wine culture. The Georgian officials, for their part, were similarly impressed by what they saw when travelled to France to walk through the building site that was to become the Cité du Vin. 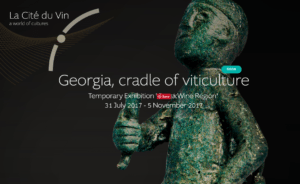 It did not take long for the Georgian Wine Association and the Georgian government to accept the invitation, but putting together the exhibition, which opens on July 21st and runs until November 5th, required a great deal of preparation.

Curated by world-leading researchers and academics

It was decided to divide the exhibition. which was designed by Lina Lopez, a Franco-Colombian artist, freelance curator and museographer, and David Lordkipanidze, Managing Director at the Georgian National Museum, into four parts. 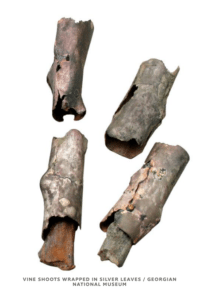 What does the Georgian Wine exhibition involve?

First, there is a section on the Roots of Georgian Wine Culture, showcasing discoveries from the Neolithic era to the Bronze Age, and illustrating the role of viticulture and metalwork in Georgia’s earliest history.

Next comes Wine and Royalty, which covers the ancient period when Georgia was home to the wealthy Kingdoms of Colchis and subsequently of Iberia. Visitors will see a range of ornamental, decorative and everyday objects in bronze and gold, vessels used for wine and rich tombs portraying vines and wine. 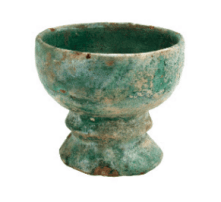 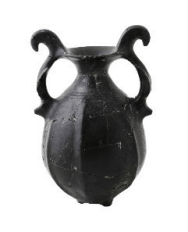 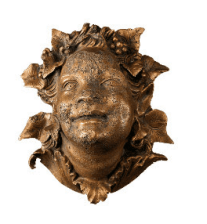 In the third section, the focus turns to the Importance of Wine in Religious Beliefs, both during the pre-christian and the christian period, Saint Nino left Cappadocia (Turkey) in the 4th century to evangelise Georgia with a Grapevine Cross made with vine branches. This cross has become the symbol of the Georgian apostolic church. The sacred union between the vine and the tree of life is displayed on archaeological objects used for worship, as well as in the architecture and frescoes of Georgia’s traditional marani cellars to be found in almost every home.

Finally, there is Wine in Everyday Life, which introduces the qvevri, buried terracotta jars that are still used today and that UNESCO has included in its Intangible Cultural Heritage (ICH) list.

Some 125 of the National Museum of Georgia’s finest exhibits have been transported to Bordeaux for the exhibition, ranging from ancient archeological finds to 19th and 20th photographs from an exceptional collection of photographs by Dimitri Ermakov.

To learn more about the exhibition and purchase tickets, click here