Exports of Georgian wine to the UK continue to rise 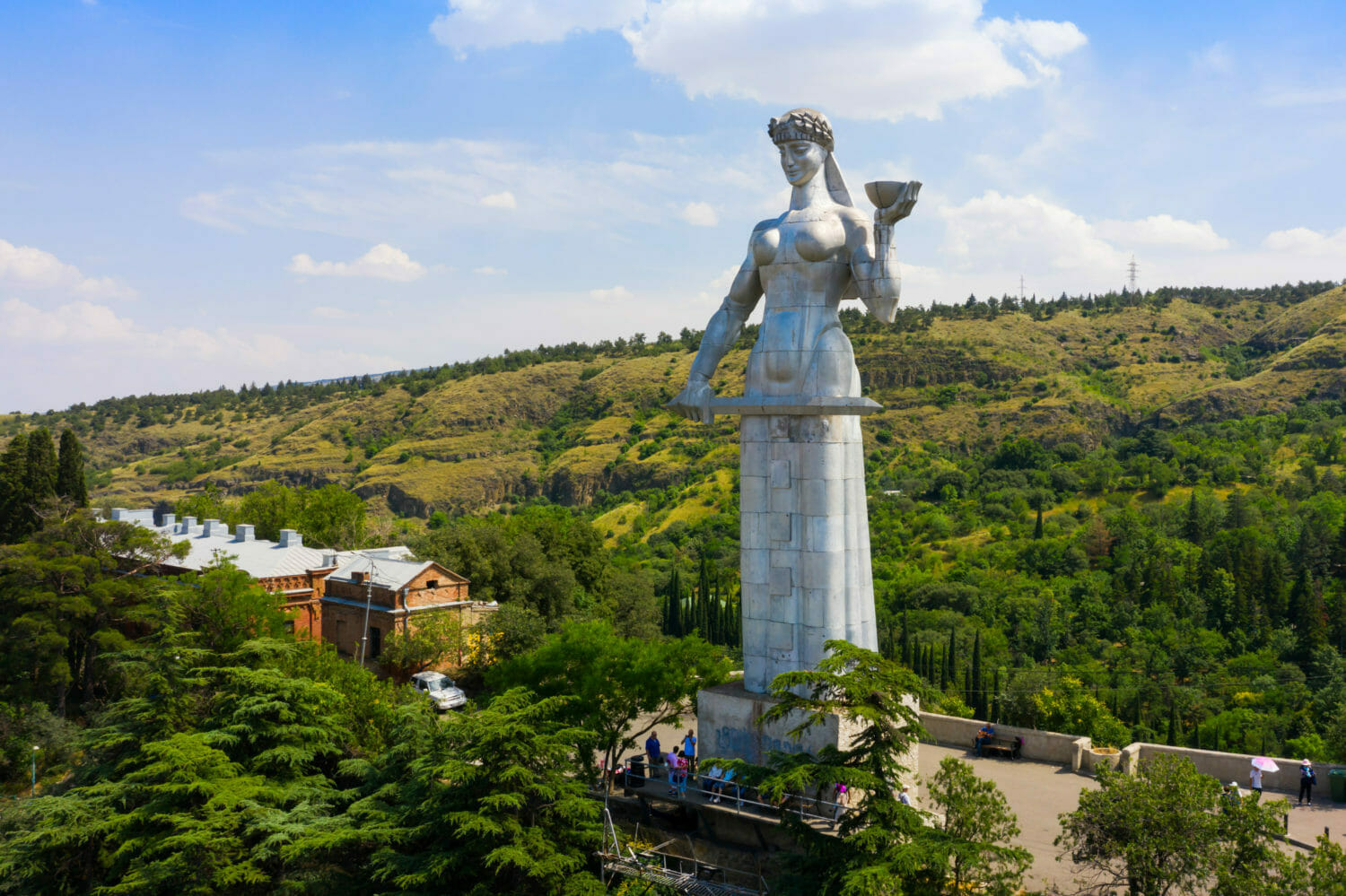 Exports of Georgian wine to the UK more than treble by volume, and exceed one million US dollars in value for the first time.

Building on a strong base from 2019, the latest export figures from the National Wine Agency of Georgia show that year on year exports to the UK have increased by 243% by volume.

Sarah Abbott MW, whose company Swirl Wine Group runs the Wines of Georgia campaign in the UK, said: “The National Wine Agency of Georgia has been investing in a UK promotional programme for three years and, despite a very challenging year, are reaping rewards. Our activity has focussed on raising awareness of Georgia’s wine quality, heritage and appeal, and helping the trade to feel confident in adding Georgian wine to their portfolios and promoting it to their customers.”

In the last 12 months, four national agencies have added Georgian wines to their portfolio, which has increased the availability of Georgian wines for a broader consumer base. Amathus with Dugladze, Berkmann with Tbilvino, Boutinot with Teliani, and Hallgarten with Vachnadziani are showing the appeal and accessibility of contemporary Georgian wine. And many small and specialist importers continue to successfully champion the artisanal side of Georgian wine.

“There is still a lot of unsigned talent in Georgia, and we look forward to establishing the category even more strongly in the UK. We note that both qvevri (specialist amphora) and classically made wines are doing well in the UK.”, she adds.

Abbott launched “Swirl in the Cloud” in February 2020 and the promotion and tasting of Georgian wine has continued on this virtual platform. She says, “The appetite for learning about Georgian wine is huge; all our Virtual Tastings and Webinars have been fully booked. We also ran two very successful Virtual Trips to Georgia last month – one for press and one for members of the trade – which allowed attendees to talk with winemakers, ‘tour’ their wineries, and taste their wines alongside Georgian snacks and music.”

Oxford Wine Company Head of Retail Emily Silva comments: “Our sales of Georgian wine have been growing month on month, and we’re now selling double the amount we were six months ago! There’s a real curiosity amongst customers about the indigenous grape varieties and traditional production methods. We’re delighted with the quality of the range we stock, and this has led to repeat purchases and some truly loyal fans of Georgian wine in Oxford.”

For further information on the agents, importers and retailers of Georgian wines visit: www.georgianwine.uk/stockists

Images can be downloaded here