Your chance to watch the Prime Meridian of Wine 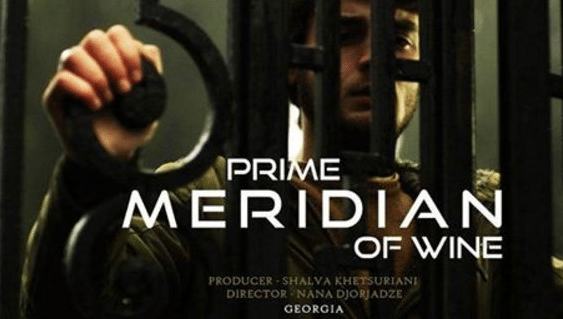 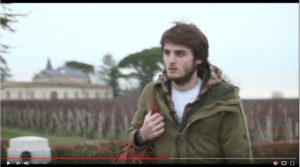 On October 5th the award-winning movie Prime Meridian will be screened at the London headquarters of the European Bank for Reconstruction and Development. Pleas click here to watch the trailer, while details of the screening appear below…

Wine aficionados will want to join HE Mrs Tamar Beruchashvili, Ambassador of Georgia to the United Kingdom, and other guests and friends of Georgia, at an evening dedicated to the genesis, history and qualities of Georgian wine.

The evening will begin with a screening of the prize-winning documentary film “The Prime Meridian of Wine”. The film explores wine-making across the great vineyards of France through the eyes of a young Georgian vintner. It traces the origins of wine from Europe back through the ancient world to Georgia. It is a film about this extraordinary country and its 8,000-year-old, uninterrupted wine-making culture and tradition.

The film was directed by Mrs Nana Jorjadze, one of Georgia’s leading filmmakers and a Cannes laureate. Together with Mr Shalva Khetsuriani, the producer, she will be on hand for a brief discussion and Q&A session following the screening.

Join us for what promises to be an enlightening evening of culture and wine. Doors will open for registration at 17.15 and coffee and tea will be served. The 60-minute film will be screened at 18.00 sharp, followed by a discussion, Q&A session, and drinks reception featuring Georgian wine.

Anyone wanting to attend will have to register online by Tuesday 3 October 2017.