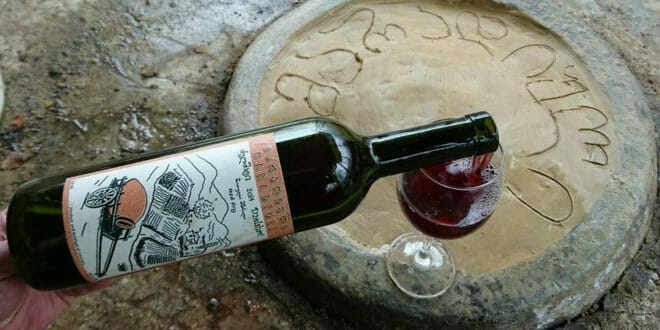 In a country overflowing with ancient and rare grape varieties, it takes something special to stand out from the crowd. Dzelshavi is believed to be one of Georgia’s very oldest grape varieties, dated to have emerged in roughly the fifth century AD.

Dzelshavi is most prolific in Racha, one of the smallest wine regions in Georgia, sandwiched between Imreti to the south and the Greater Caucasus mountains to the north. Imreti also has notable plantings of this little-known grape.

Dzelshavi is thin skinned, producing light, fresh and lively wines which are affectionately nicknamed ‘summer wines’ in native Georgia. They are excellent substitutes for lighter Beaujolais, Pinot Noirs or Cabernet Francs which are typically recommended to served slightly chilled alongside summer salads.

Dzelshavi is also often used as a supporting grape in blends, or to produce elegant roses. There is also much experimentation with its suitability for Champagne-style sparkling wines.